← more from
Matches Music
Get fresh music recommendations delivered to your inbox every Friday.
We've updated our Terms of Use. You can review the changes here. 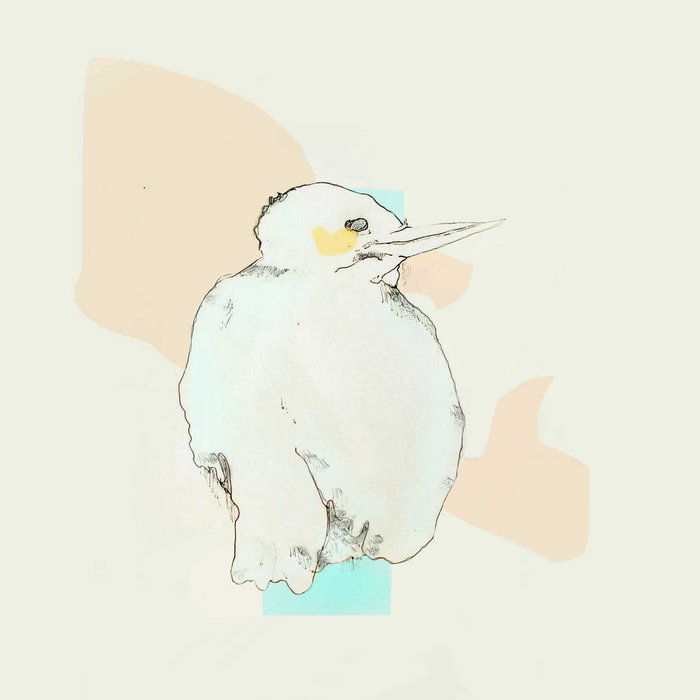 Why call your first release "Throwback"? Sound artist Monophobe describes his debut EP as a look shot back over his shoulder at his work as a producer and a musician, what influenced him - a composition of self-awareness and reflection.

Maximilian Walch seems to apply this introspective approach to the songs themselves as well. Beats trickle from every track like morning dew from stinging nettles. The release has an air of serenity to it that has a habit of being broken apart just to be put back together again.

The Vienna-based beatmaker is also not shy to integrate complicated sound structures or meaningful reductions in his pieces. While "the other day" seems to hum a distant siren's call, "racoon care" pulses energetically towards its zenith before collapsing in a sequence of sonic catharsis.

"Throwback" is not only Monophobe's first step into a new creative sphere, but also the foundation on which his notion of sound, harmony and mood is built upon.

Bandcamp Daily  your guide to the world of Bandcamp

sndtrak stops by with an Album of the Day Feature of his most recent release, FLIPS V1: Triple Lindy